Trumpism is a cancer.

If we act together, we can be the cure.

what does our organization do?

Trump's abominable behavior in office continues unchecked, because of the many GOP officials who are actively enabling him.

Billboards, TV ads, and mailers, like this one targeting Mitch McConnell, ensure that they face political consequences for their continued actions putting party over country.

The infamous "Trump base" represents about 35% of American voters. The rest of the voting block that elected Trump are soft supporters, who are iffy about his character along with many of his policies, according to polling.

We run ads that that speak to those voters and reinforce Trump's failure to deliver anything to fulfill the populist rhetoric from his campaign.

Reaching these soft Trump voters is the #1 thing we can do that helps both Joe Biden *and* Dems running against the worst Trump enablers in the House and Senate.

check out more of our campaign ads 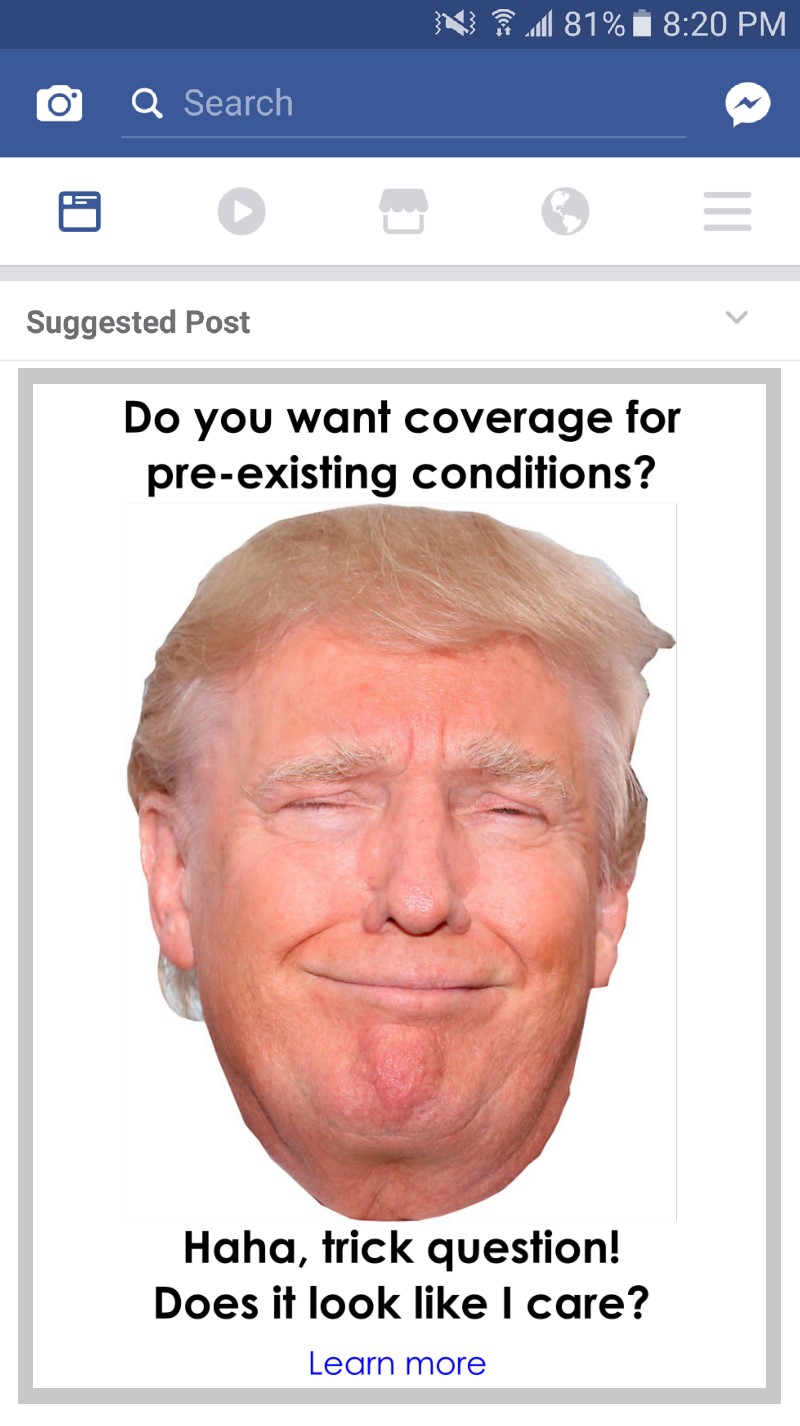 The infamous "Trump base" represents about 25-35% of American voters. The rest of the voting block that elected Trump are soft supporters, who are iffy about many of his policies, according to polling.

We are carefully targeting just those voters, with ads that demonstrate how Trump has lived up to none of the populist rhetoric from his campaign.

We can flip dozens of Congressional districts by converting just 10% of the Trump voters to Democratic congressional voters this November! 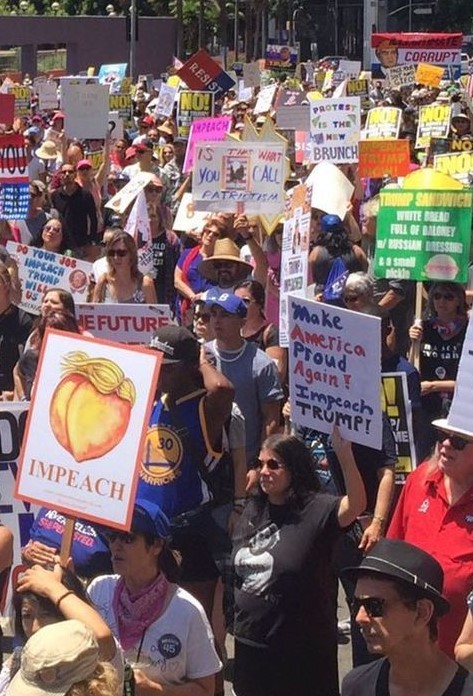 Get Our the Vote

Voter apathy is an epidemic in America. Even after three and half years under Donald Trump, polling shows that far too many voters feel like their vote doesn't matter or that elections don't do enough to change things.

We draw peoples' attentions to what is happening in this administration, and how their corrupt and narrow-minded policy priorities have a very real effect on the lives of all progressive voters.

Because when a progressive or a centrist stays home in November, they're casting a vote for Donald Trump and his enablers in his/her state..

learn more about the movement
browse our fundraising merchandise 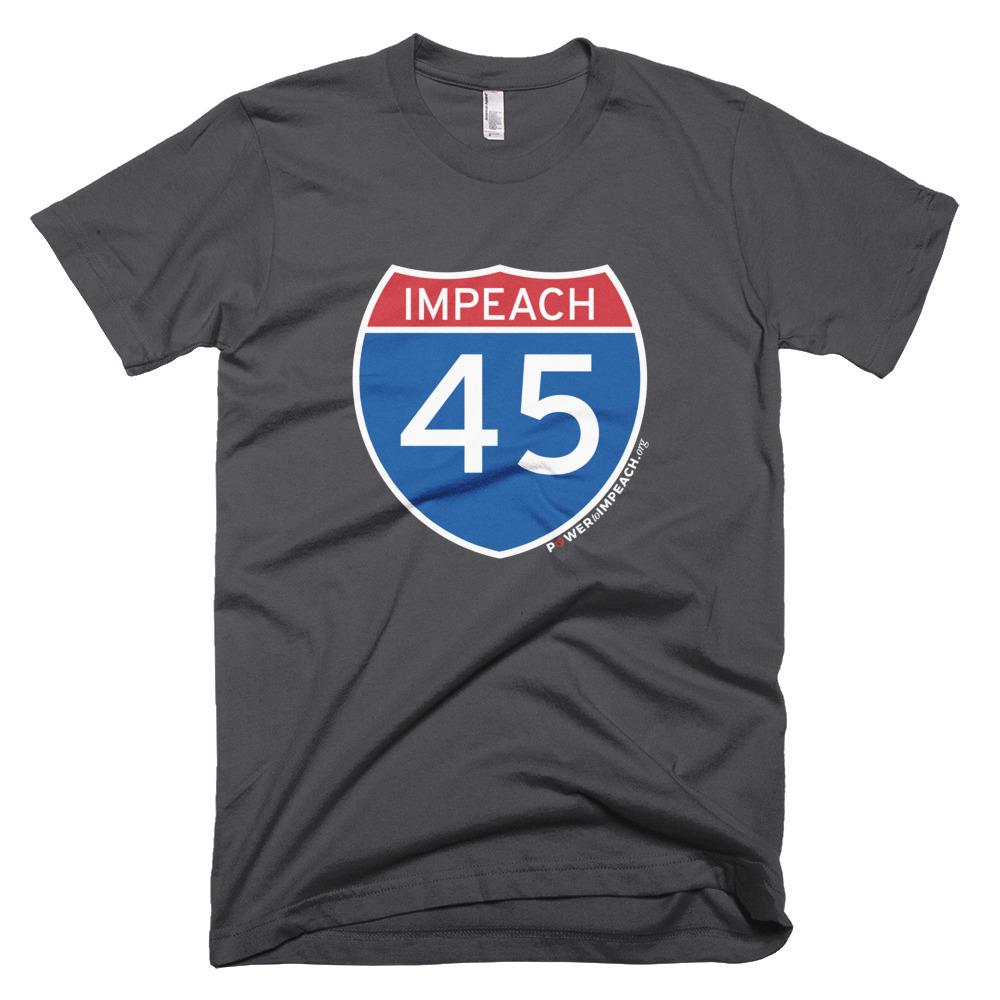 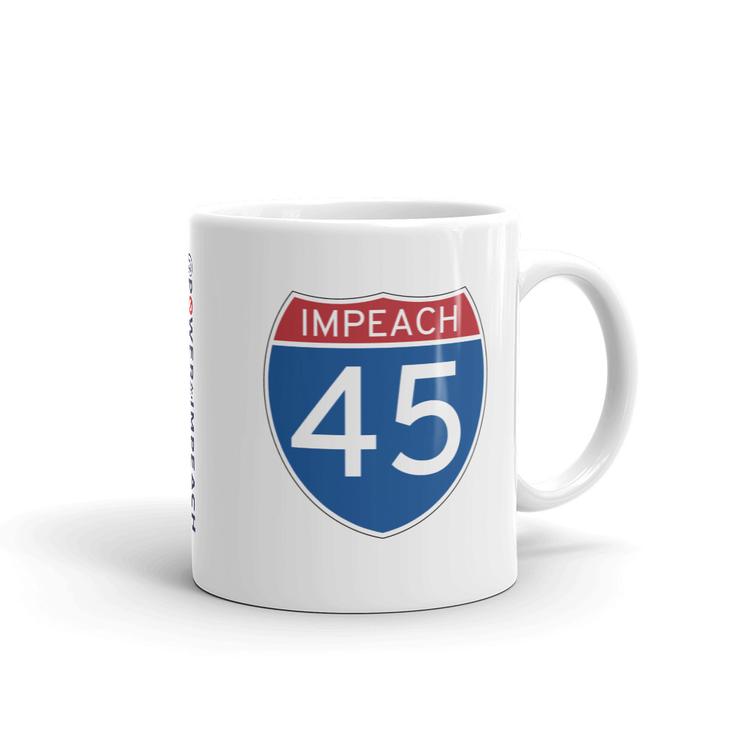 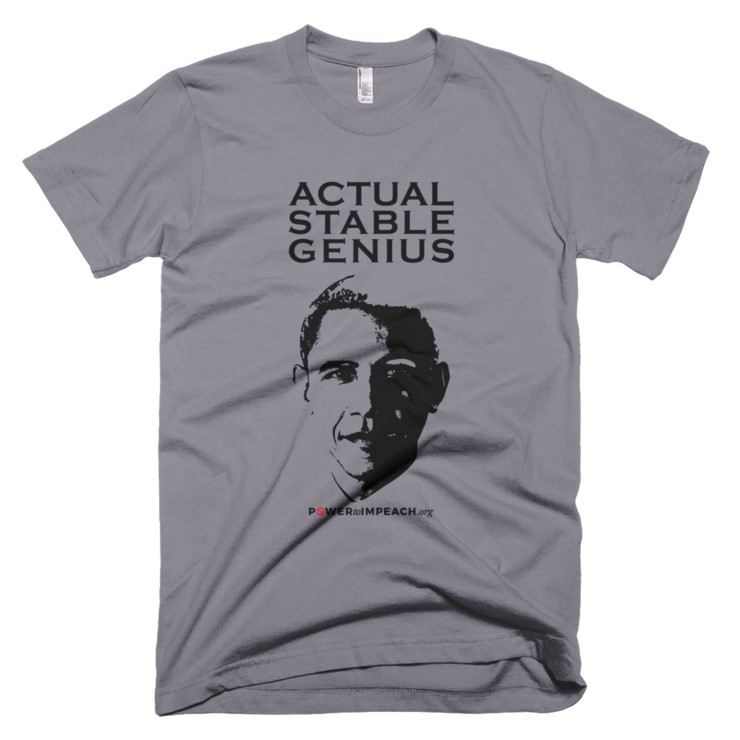 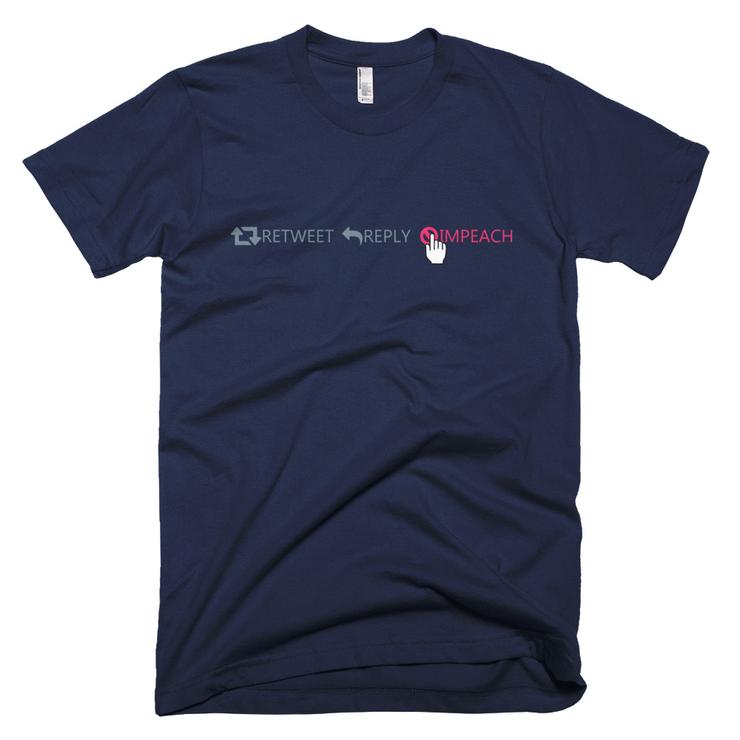 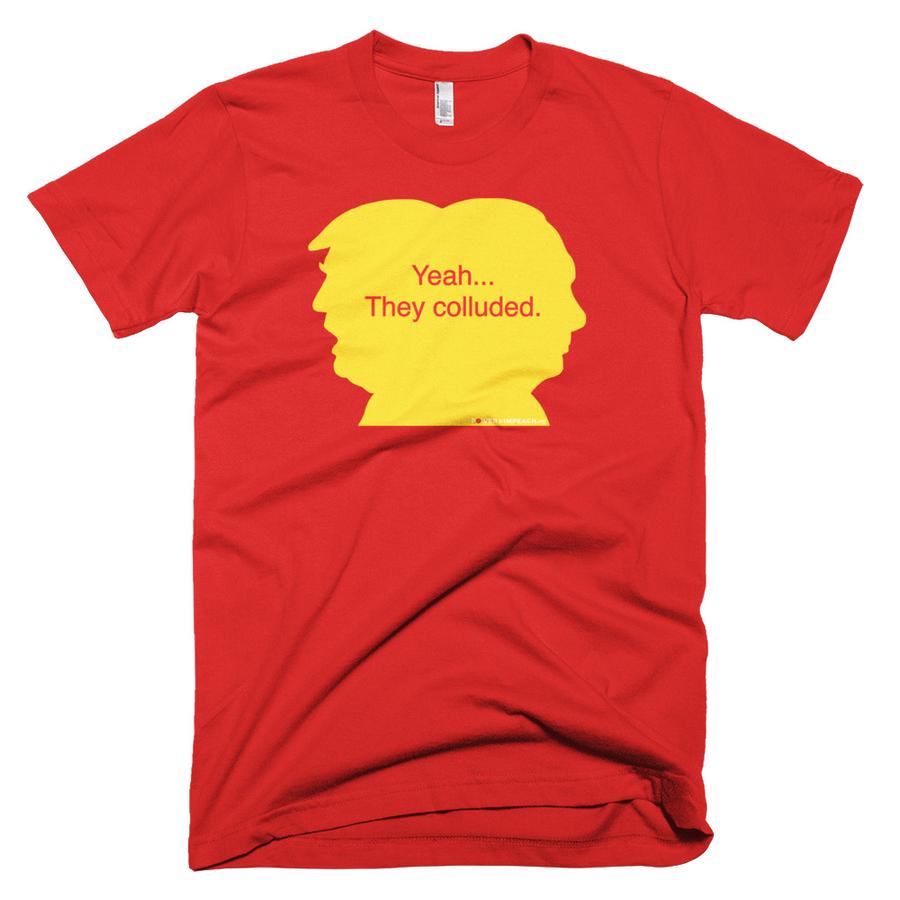 SHOP NOW. Every dollar you spend is a donation!

As ever, the Trumper response is a really obvious tell. When your guy commits unprecedented crimes and gets caught, I guess shouting "unprecedented!" is one of the few talking points at your disposal.

This is from Fox Business yesterday: Former Trump economic advisers Larry Kudlow and Kevin Hassett dismissed Wall Street expectations of a 250K jobs report for July, insisting in this recession it would be “closer to 100 … way on the downside.”

"Democracy can buckle when we give in to fear...we must guard against a weakening of the values that make us who we are."

Paid for by Power to Impeach and not authorized by any candidate or candidate’s committee.